COFFEE CARCINOGEN: THE IDEA OF AMERICANS 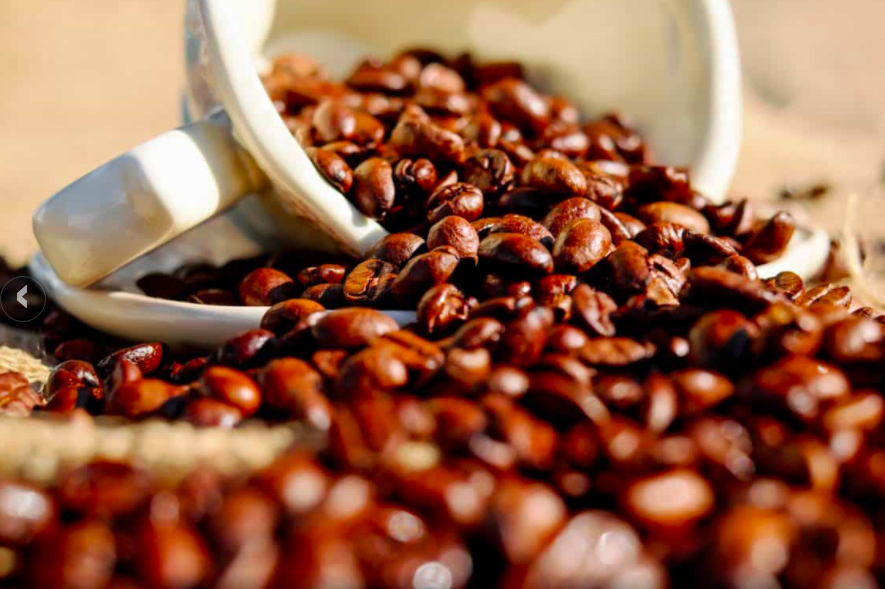 A label that indicates that the coffee is carcinogenic as on cigarettes. This is the idea of Americans to alert the population about the dangers of the substance.

Here are the new news from the world of caffeine. American non-profit organization “The Council for Education and Research on Toxics” point your say against the drink claiming that inside there is acrylamide generated during roasting at high temperatures and that suing to several companies that produce or sell coffee.

As we’ve covered in a previous article we can say it isn’t so (click here to read the article) but we analyze if it bases founded or is merely the result of a publicity stunt.

According to the non-profit association the coffee would be able to promote the development of cancer due to the presence of acrylamide, which is created when the beans are roasted.

The arrangement of the magistrate is not yet final and American can be challenged. The coffee industry, for its part, defended herself by claiming that “it is impossible to eliminate acrylamide without affecting the flavour” and that “the exposure to the substance is harmless to consumers”

But the question we ask is a label can push people to consume less coffee? On cigarettes is working?

Unfortunately an unanswered question. If in America the situation is still stalled in Europe the magistrate’s decision will have no direct effect.

In November 2017 the EU has approved a regulation which obliges to reduce levels of acrylamide in food products such as potatoes, bread, biscuits, cereals, crackers, and, in fact, coffee. The concentration of the substance remains largely below the “threshold of risk”, no alterations in flavor.

Also in 2016 the IARC (International Agency for research on cancer) has denied the relationship between coffee and cancer and as stated here the drink was used for the treatment of parkinson’s.