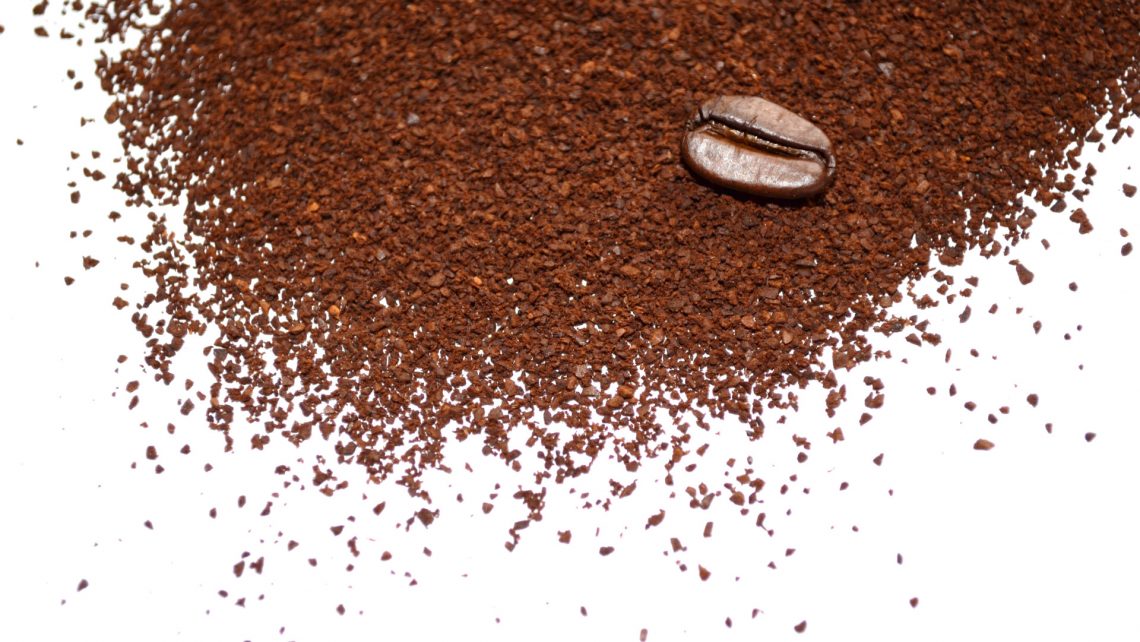 Plastic is a plague on the planet and most of the coffee cups are plastic made.

According to the UN Environment Program, every year 8 million tons plastic waste end up in the oceans. Coffee capsules and pods are among them.

While in Italy there are controversies on biobags, likewise in the United Kingdom is considered to introduce a fee of 30 cents sterling on disposable coffee cups to limit consumption beacuse every year 2.5 billion coffee glasses are thrown away and only 0.25% is recycled.

The parliamentary committee has decided to introduce a tax and invest in recycling coffee cups among the others to give incentive to environmental education of London consumers.

It was considered to introduce the vacuum to make for the plastic cups and bottles too, because they are thrown 700 thousand daily.