FALSE NEWS ABOUT THE PRESENCE OF ACRYLAMIDE IN GROUND COFFEE 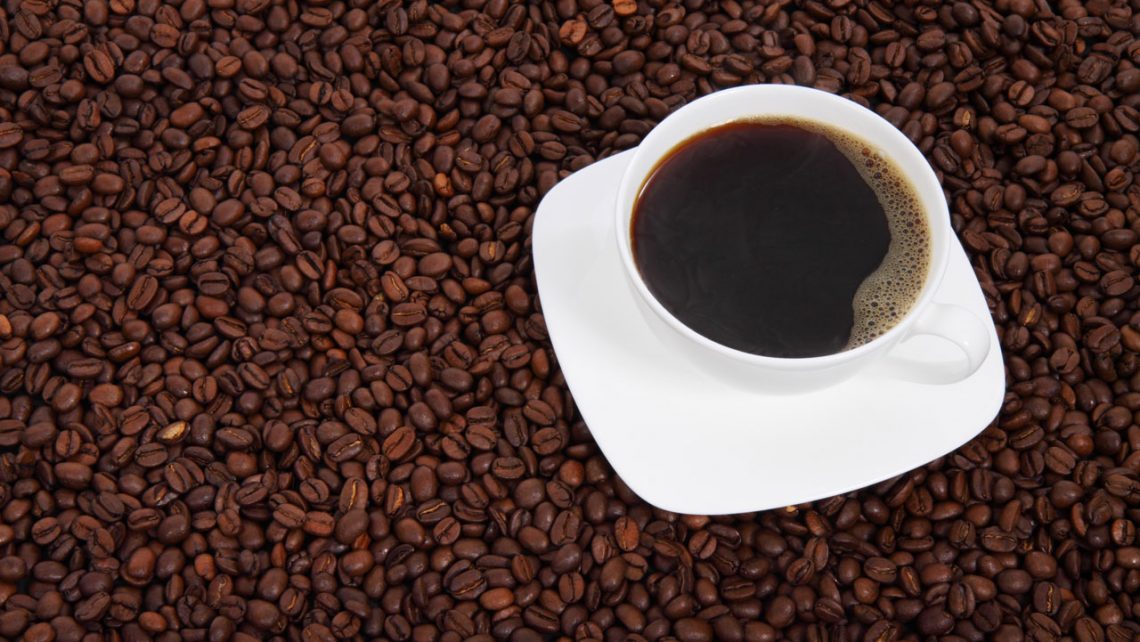 A few days ago newspapers were dominated by news about the presence of acrylamide in ground coffee. True or false? Let’s see what the experts say.

Acrylamide is a substance that increases the risk of cancer. Forms in starchy foods cooked at high temperatures or in products such as ground coffee, roasted chicory, barley. Its consumption has to be kept under control because it can increase the risk of developing genetic mutations and cancers.

The first to speak of acrylamide in coffee was Professor Matteo Russo, head of research at the San Raffaele Pisana in Rome. The expert has provoked a serious alarm among consumers of coffee arguing that residues undergo harmful elements such as high temperature release compounds, furan and acrylamide. It is true that Acrylamide is a real health concern: during the process of cooking food, there is a risk of forming some harmful substance, including carcinogenic chemical compound acrylamide itself, which grows spontaneously in starch-based foods, fried, roasted or baked, while cooking at high temperatures (over 120 C°).

As a result of this news the European Union has invited Member States to monitor the levels of the element within the substances and particularly in the ground coffee. To make it clearer how to do these tests, the EU drew up, thanks to a group of scientists, a table containing the indicative values on the main risky foods. The values were then published in order to facilitate the work of the bodies which they checked inside the food and quantity of ground coffee.

The alarm was soon blocked, the results are clear in the eyes of scientists. The level of acrylamide in the ground coffee does not represent a threat to the body.

Specifically, the European Community confirms the false alarm that was caused by the absence of accurate information. In fact to ingest 450 micrograms per day would need to hire at least 300 grams of coffee, unattainable quantity to be consumed as a daily dose, whereas to make a coffee it takes only seven grams.

Also we can conclude by pointing out that the acrylamide can also have beneficial effects if consumed properly. For those who habitually consume coffee in moderation it can be a source of protection against various diseases including Parkinson’s disease, cerebral and cardiovascular risks. Acrylamide contains:

We can therefore conclude by saying that we should not delete the ground coffee from your diet, the presence of a single substance can become the subject of fear-mongering. Enquire about newspaper headlines often highlight only negative aspects without analyzing the phenomenon from all its angles.